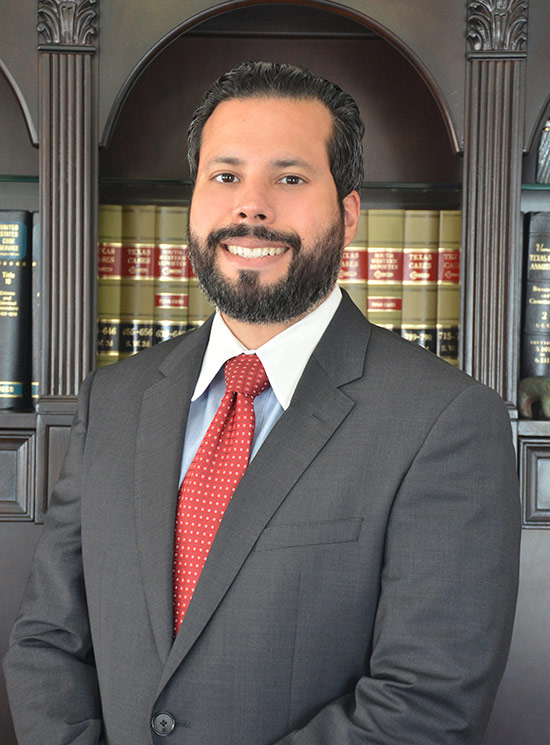 Jonathan Gracia attended The University of Texas at Austin – School of Law where he was the Editor-in-Chief for the Hispanic Journal of Law and Policy. He graduated law school in 2008 and is licensed to practice law in the State of Texas and in the United States District Court in the Southern District of Texas.

After graduating law school, Mr. Gracia was employed at the Cameron County District Attorney’s Office. He practiced for one year as a Misdemeanor Prosecutor in county courts at law one, two, and three. Shortly thereafter he was promoted to a felony prosecutor, where he practiced until leaving the Cameron County District Attorney’s Office in 2012. Before leaving he received outstanding recognition for his contributions as a prosecutor.

Mr. Gracia opened The Gracia Law Firm where he practices criminal defense and advocates for his clients to the fullest extent of the law. His motto at the firm is “we work hard, so that you can rest easy.” His firm provides premium customer service to his clients and assures them that all that can be done, will be done to help them in those uncertain times when they are charged with a criminal offense.

Mr. Gracia was elected to office in 2015 as a Justice of the Peace in Brownsville, Texas. His jurisdiction includes overseeing criminal traffic citations, small claims lawsuits, inquests, evictions and many other responsibilities of a Justice of the Peace. In 2016 he was voted Administrative Judge by his peers so that he could represent all Cameron County Justices of the Peace Judges.

In his spare time, Mr. Gracia enjoys visiting South Padre Island. Politics, the law, and community service are his passion. 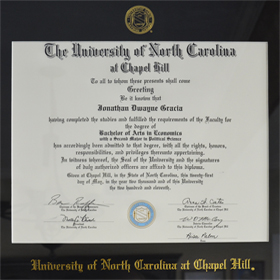 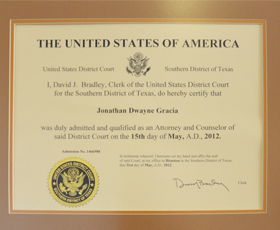 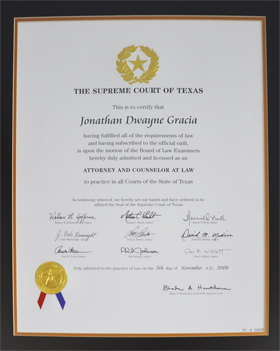 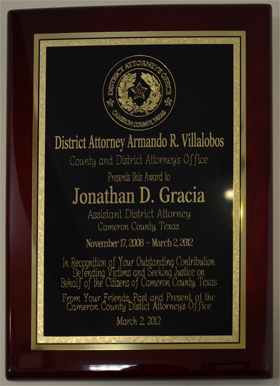 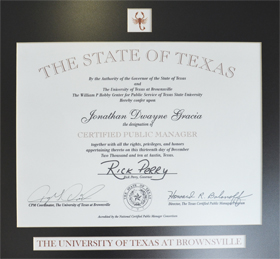 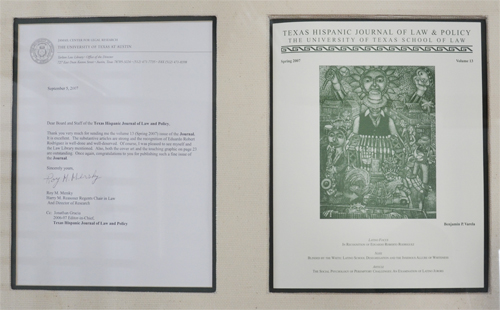